The creation process of an abstract virtual landscape for a VR demo. The final design was accomplished via generative 3D design using particle system vector math in 3ds Max. Scroll down to see the project.

Evolution of a VR demo

Fractal Canyon was a collaboration effort with a local VR company who wanted to develop a compelling presentation for a client during which they could be able to show close up views of a fractal landscape while wearing a VR headset. They wanted to create a unique experience we could easily update for future demos showing different results at low cost. 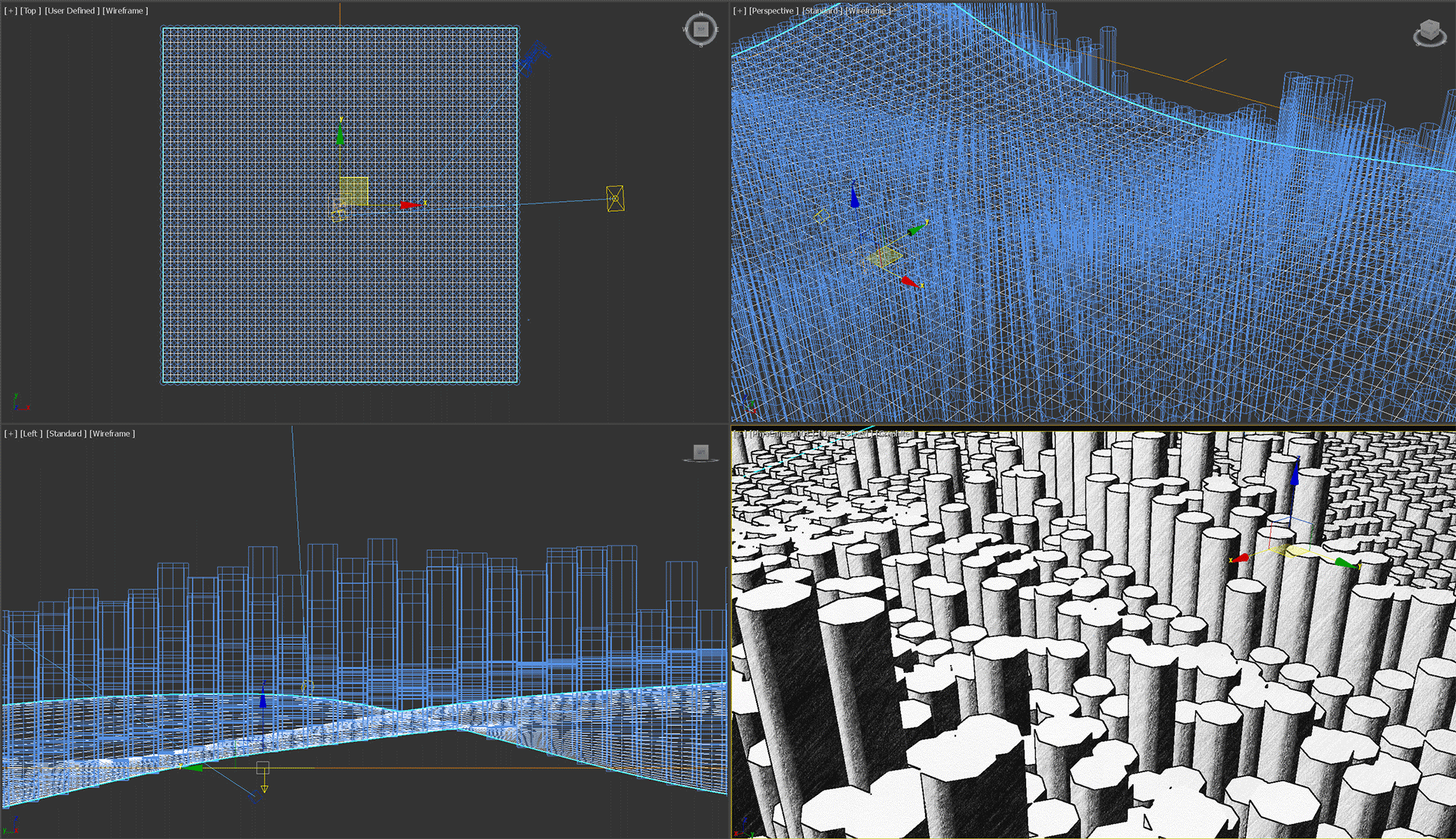 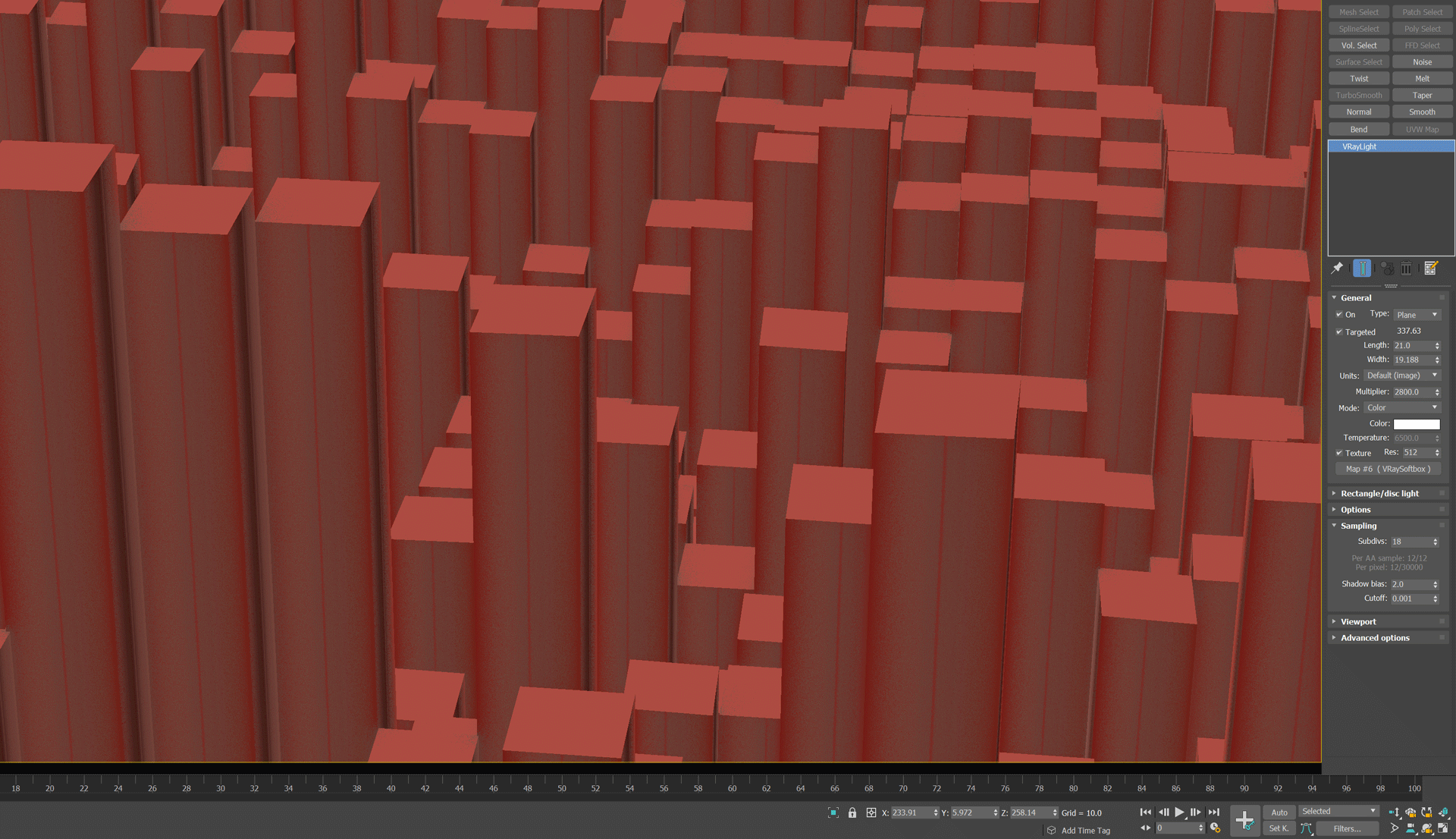 A fractal formula that produces results from any image

Using particle flow as a built in feature of 3dsMax I experimented with basic geometric shapes to find procedurals results that would provide the best light reflections and shadows from different camera angles. Starting with low Poly cubes, spheres, then tubes and finally hexagonal cylinders I was able to apply data flow operators that created different height map results based on which 2D image was mapped to a high density 3D plane. Ultimately the 2D Photoshop designs is what ended up generating the final "Fractal Canyon" renders combined with 3D procedural math.

Once I had the math working to generate the images shown here, the real challenge was to figure out how increase the amount of polygonal data that would generate high quality finals renders while working in 3dsMax and not crash the application. (A problem that occurred often, early on)

The final object ended up with a total of 1.4 Million Faces and 730,000 vertices of cylindric shapes covering the 3D plane. The large space allowed me to create cool close up camera shots at low angles without accidentally revealing an empty horizon.

This was achieved using render multipliers that would only increase the polygons at the time of render and not during view port edit mode - making it practical to rotate, pan and edit the object without lack of app performance. 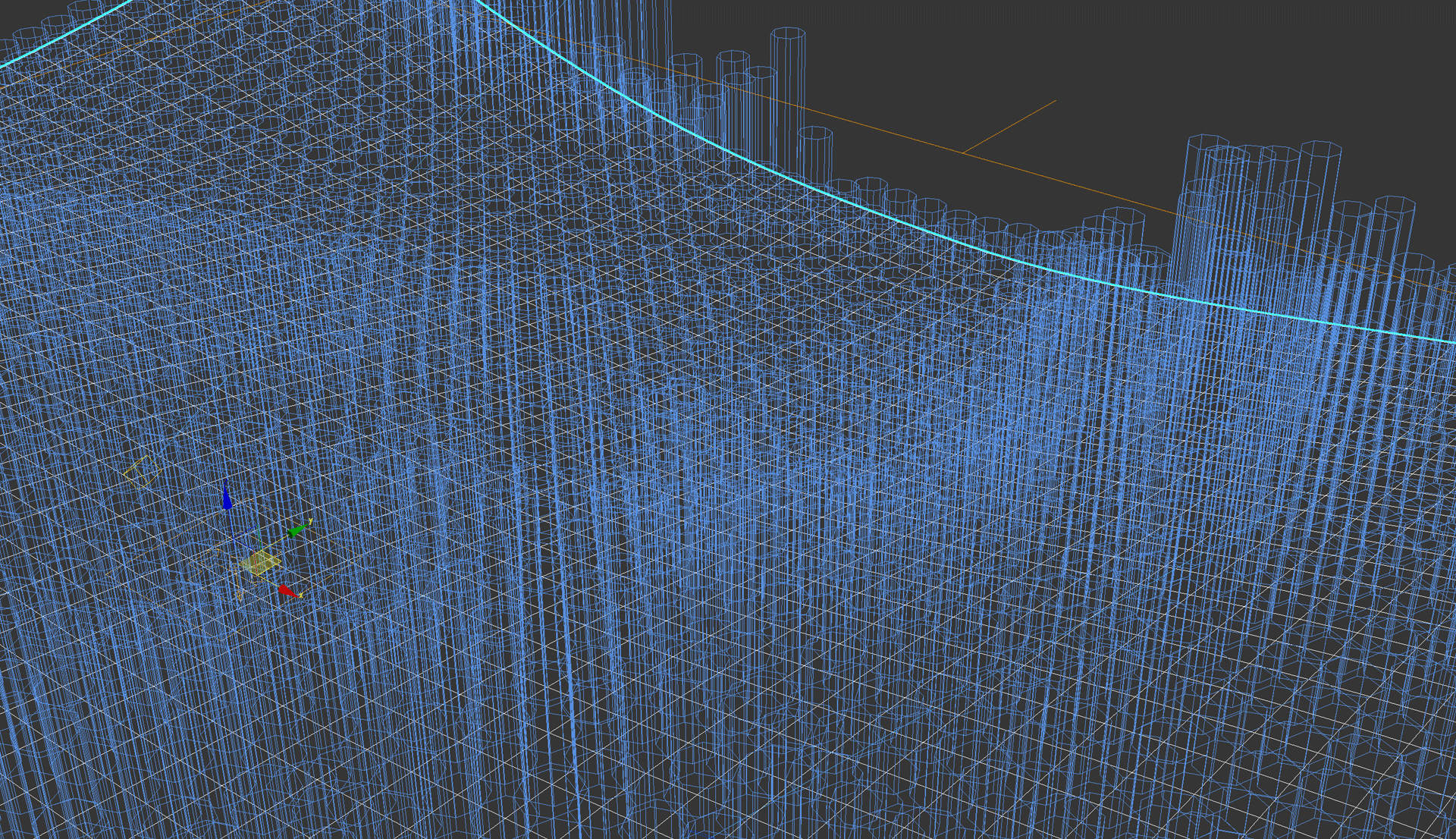 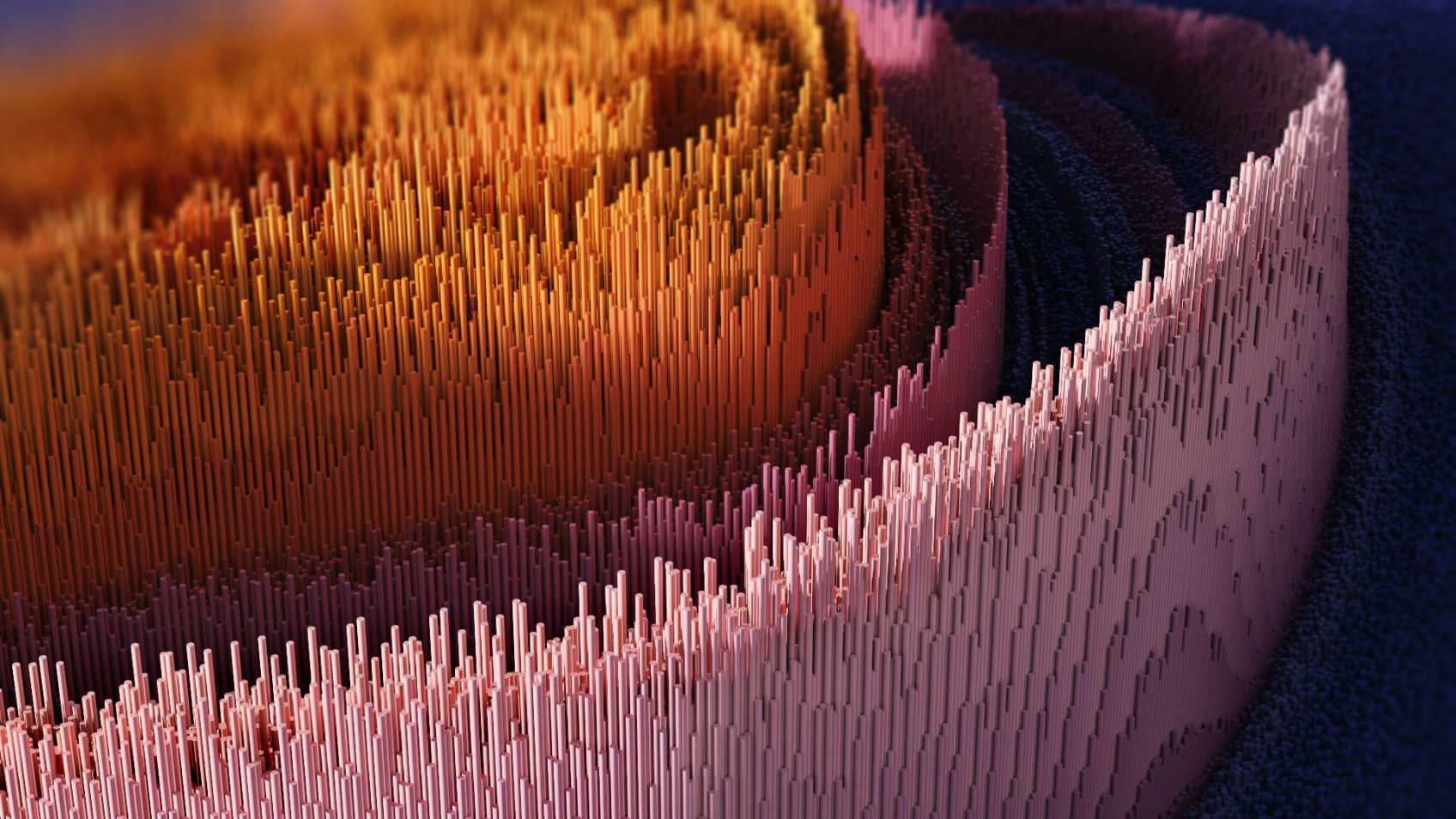 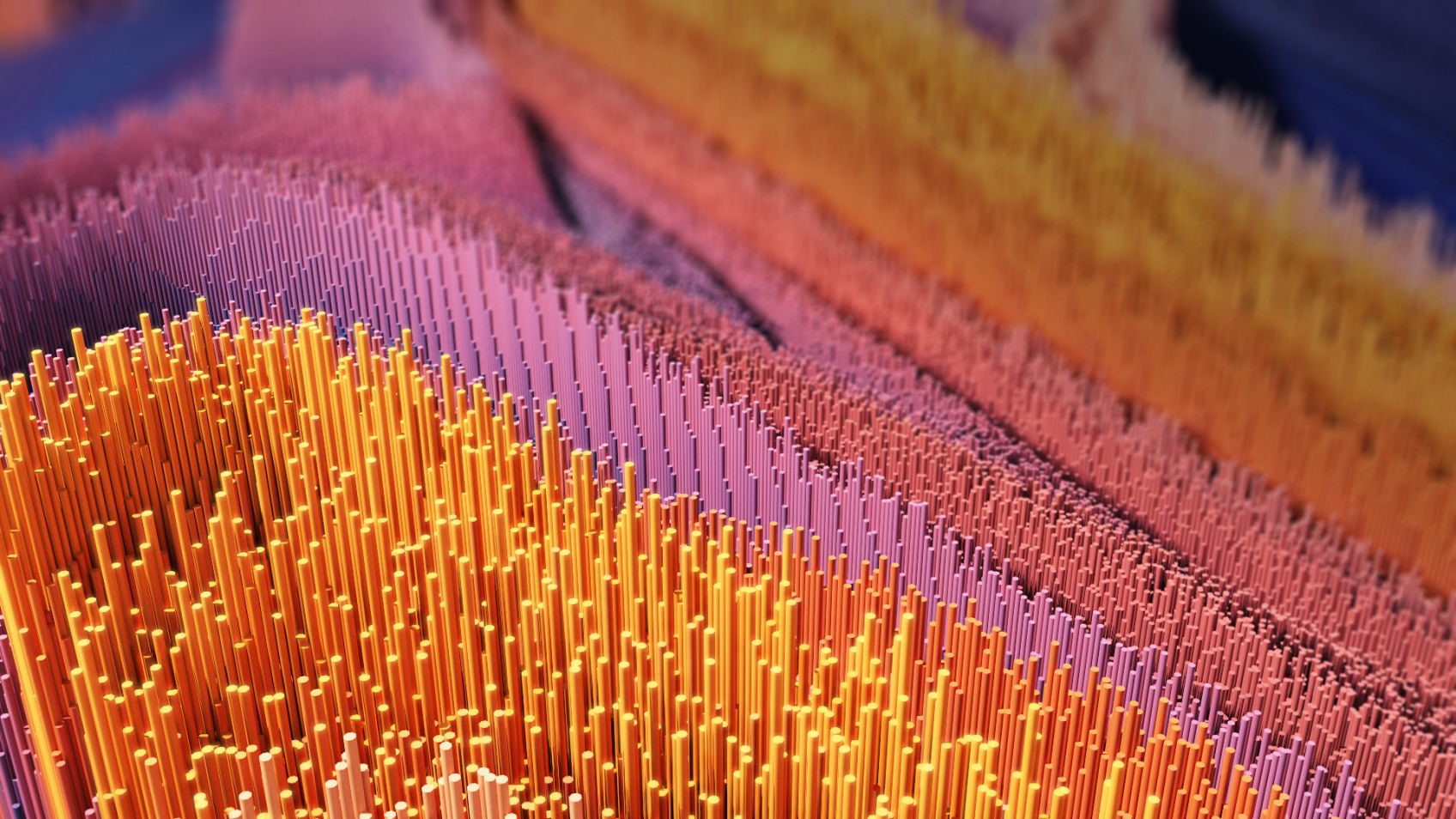 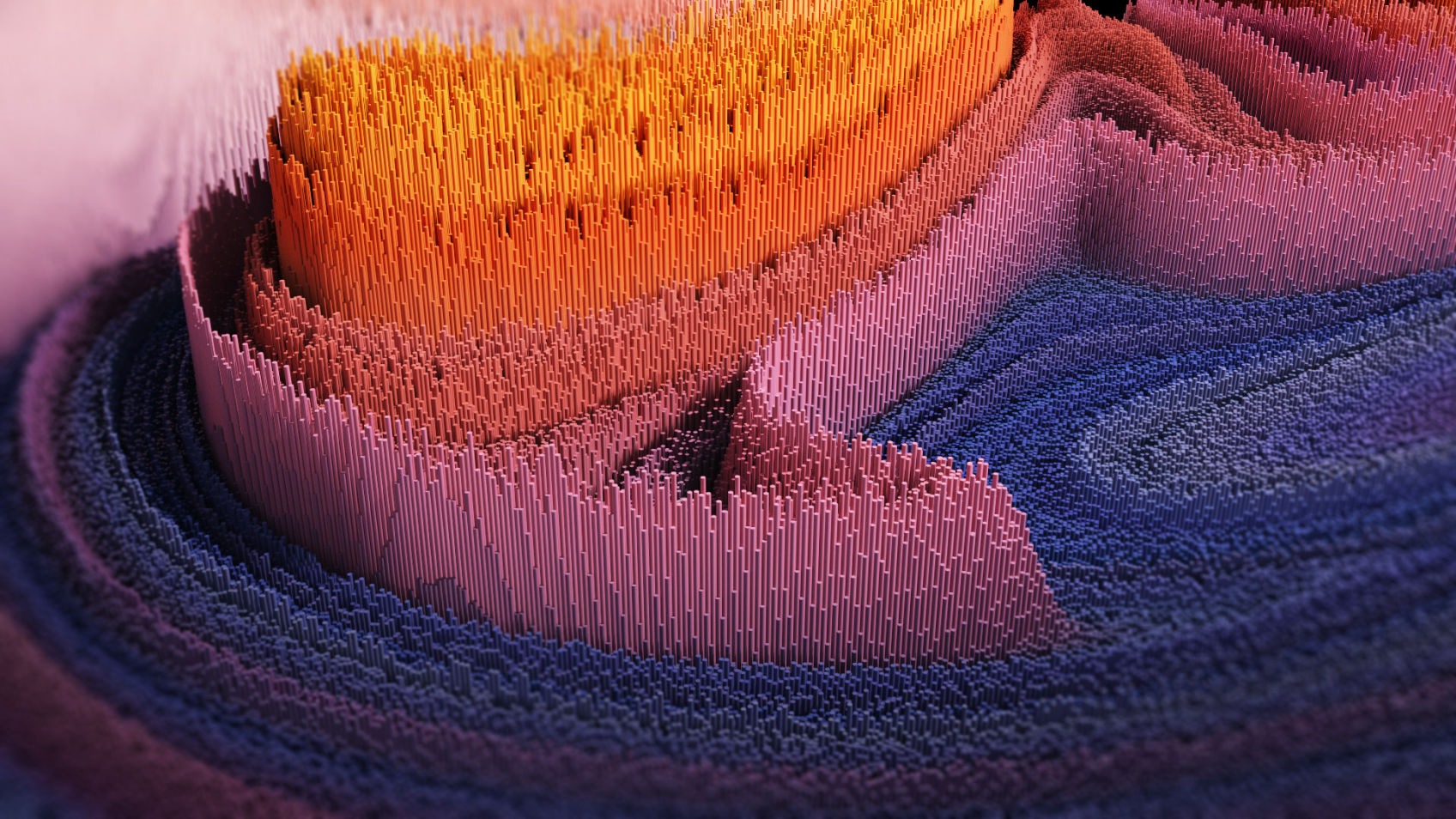 A cloud based platform for golfers to manage online profiles with swing data. The goal: To build an online golf comunity where players and pro teachers can connect.

HD Wallpaper design project for Android and iOS phones. The goal was to deliver a series of unique images users could download when they opted into the site newsletter.

I've worked with big brands, small brands and all type of budgets. Design is my passion! Drop me a note and let's jump on a free 15min call to talk about your next project.